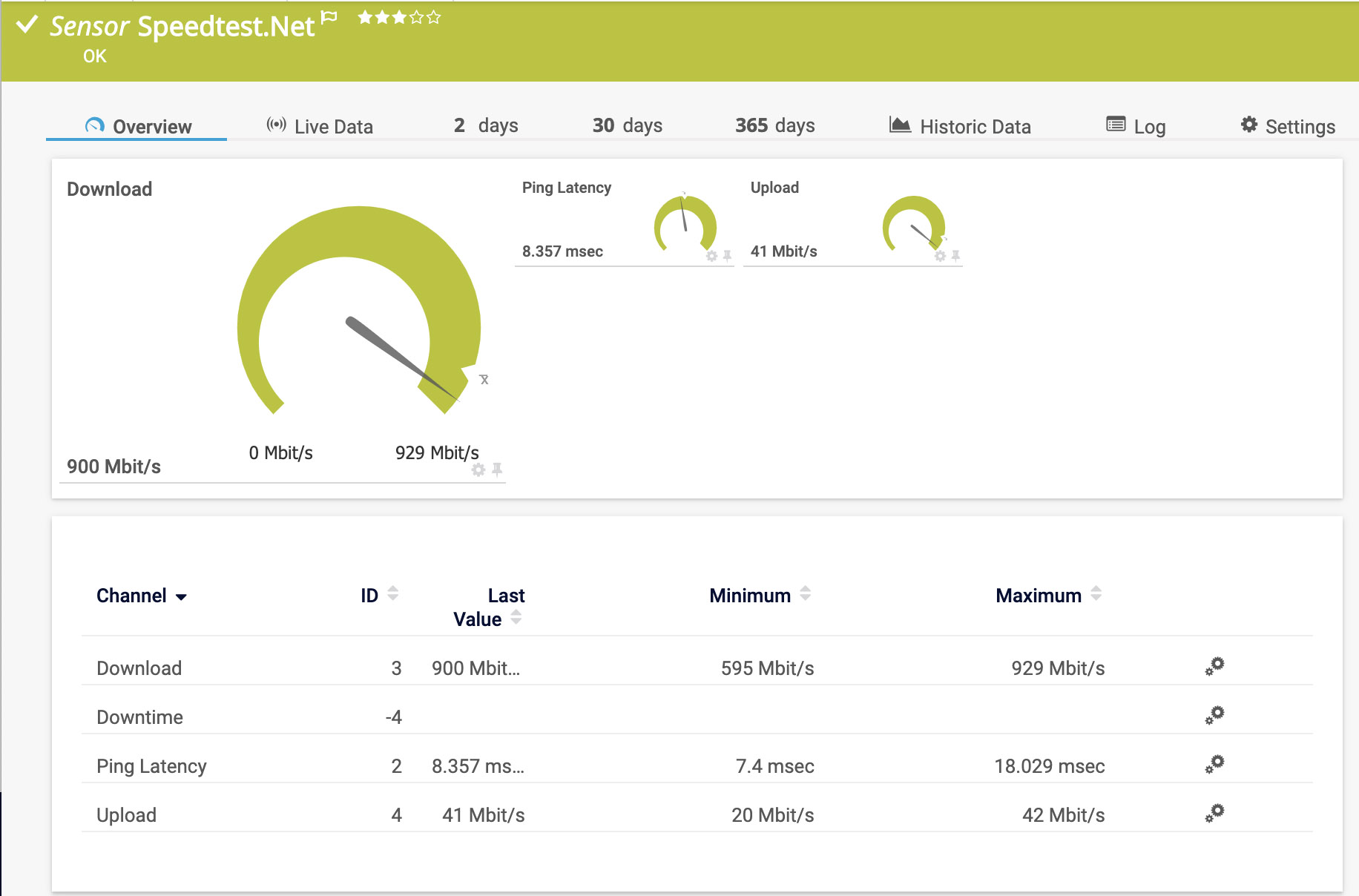 I recently signed up for the Square service to accept credit cards on my iPhone. They have two different ways of charging fees: 2.75% per transaction when you swipe the card using their reader or 3.5% + %0.15 per transaction if you enter the card number manually. Since I’ve already written mobile fee calculators for both PayPal and Etsy, I decided to use the same code and make one for Square. All 3 are designed to fit perfectly on an iPhone screen and since they are very lightweight, they run pretty quick. If you use any of these services, these calculators will come in very handy!